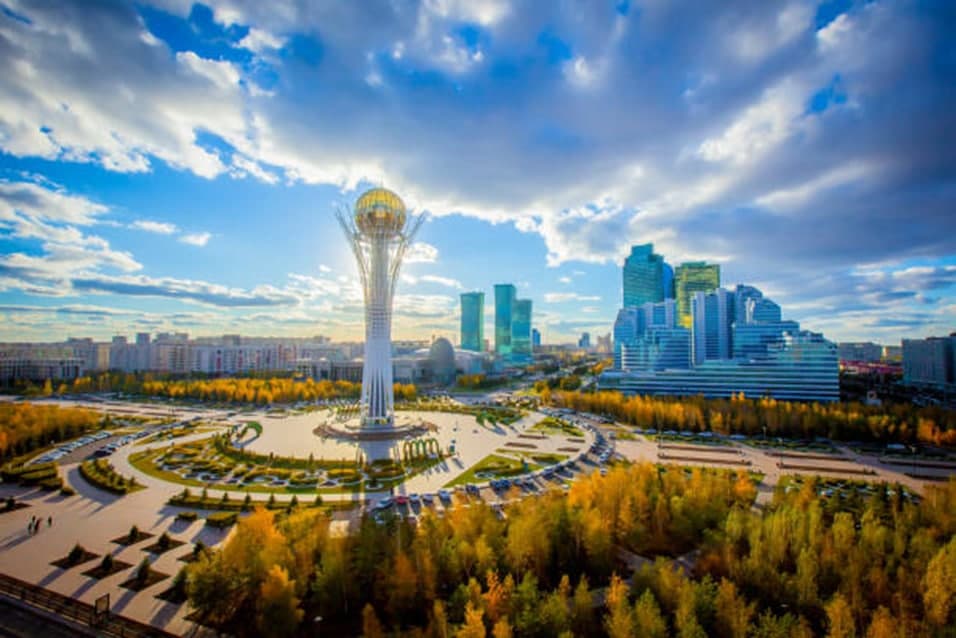 Kazakhstan has a land area equal to Western Europe but one of the lowest population densities globally. Strategically, it links China and South Asia's large and fast-growing markets with those of Russia and Western Europe by road, rail, and a port on the Caspian Sea.

But given that half of the country’s population lives in rural and economically isolated areas with poor access to public services and vulnerability to poverty, the COVID-19 pandemic is likely to exacerbate Kazakhstan’s economic and social vulnerabilities.

The Government responded early to the COVID-19 crisis and introduced a fiscal stimulus package of roughly 6 percent of GDP directed at small and medium-sized enterprises and individual households. To further support strong, sustainable, and inclusive economic recovery, the authorities need to advance structural reforms while dealing effectively with the pandemic. The policy imperatives are multifold. The first is to diversify the economic base by improving the competitiveness of the non-extractive sectors, including through reforms in the financial sector. The second priority is to limit the outsized role of state-owned enterprises, enhance competition, and create a level playing field for the private sector. The third priority is to improve the quality and progressivity of public spending to address inequality. Finally, it would be essential to strengthen public sector institutions and reinforce the rule of law to attract much-needed investment in the non-extractive sector.

Destination Kazakhstan is a republic in Central Asia, south of Russia, extending east from the Caspian Sea to the Altai Mountains and China in the west. Until 1991 Kazakhstan was one of the fifteen Soviet republics.  Border countries are China, Kyrgyzstan, Russia, Turkmenistan, and Uzbekistan. An area of 2,724,900 km² makes Kazakhstan the largest landlocked country in the world. Although it has a shoreline at the Caspian Sea, the country has no immediate access to the world’s oceans. Compared, it is almost the size of Argentina or slightly less than four times the size of the US state of Texas.

The multiethnic country has 18.5 million people, making it one of the most sparsely populated countries in the world. Vast regions of the territory of the republic are uninhabited. The capital is Nur-Sultan (former Astana). The largest city is Almaty. Spoken languages are Kazakh (official) and Russian as a second language. 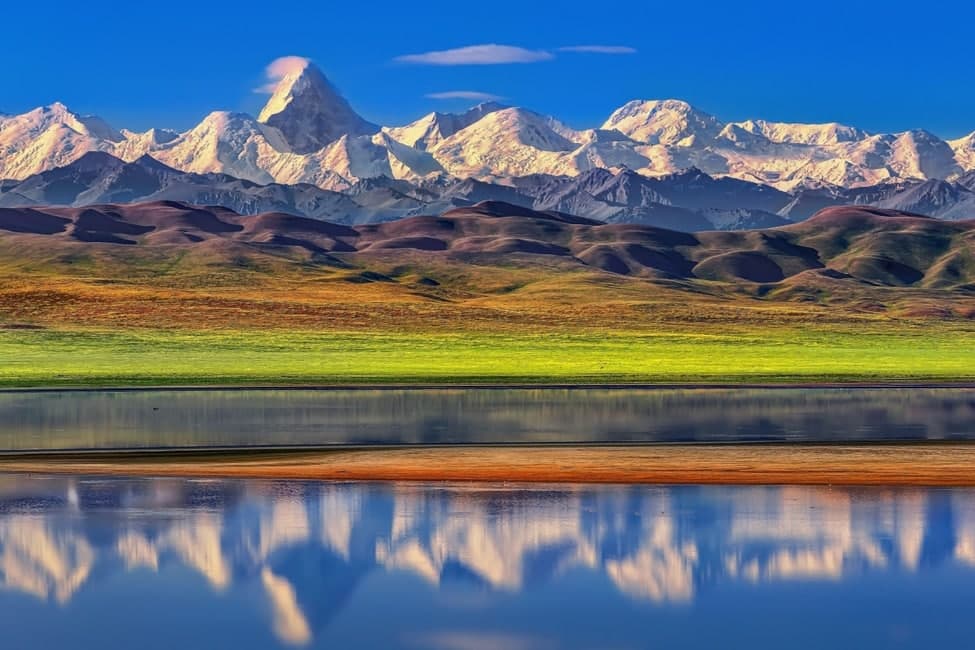 Railways provide 68% of all cargo and passenger traffic to over 57% of the country. There are 15,333 km (9,527 mi) in common carrier service, excluding industrial lines.  Most cities are connected by railroad; high-speed trains go from Almaty (the southernmost city) to Petropavl (the northernmost city) in about 18 hours.

Today, tourism is not a major component of the economy. As of 2014, tourism has accounted for 0.3% of Kazakhstan's GDP, but the government has plans to increase it to 3% by 2020. According to the World Economic Forum's Travel and Tourism Competitiveness Report 2017, Kazakhstan's travel and tourism industry GDP are $3.08 billion or 1.6 percent of total GDP. The WEF ranks Kazakhstan 80th in its 2019 report.  Kazakhstan received 6.5 million tourists in 2016. In 2017, Kazakhstan ranked 43rd in the world in terms of the number of tourist arrivals. In 2000 total of 1.47 million international tourists visited Kazakhstan, which was increased to 4.81 million in 2012.

The Kazakh Government has started an initiative named the "Tourism Industry Development Plan 2020". This initiative aims to establish five tourism clusters in Kazakhstan: Nur-Sultan city, Almaty city, East Kazakhstan, South Kazakhstan, and West Kazakhstan Oblasts. It also seeks investment of $4 billion and the creation of 300,000 new jobs in the tourism industry by 2020.

Kazakhstan offers a permanent visa-free regime for up to 90 days to citizens of Armenia, Azerbaijan, Belarus, Georgia, Moldova, Kyrgyzstan, Mongolia, Russia, and Ukraine and for up to 30 days to citizens of Argentina, Brazil, Ecuador, Serbia, South Korea, Tajikistan, Turkey, UAE, and Uzbekistan. Kazakhstan established a visa-free regime for citizens of 54 countries, including the European Union and OECD member states, the US, Japan, Mexico, Australia, and New Zealand.