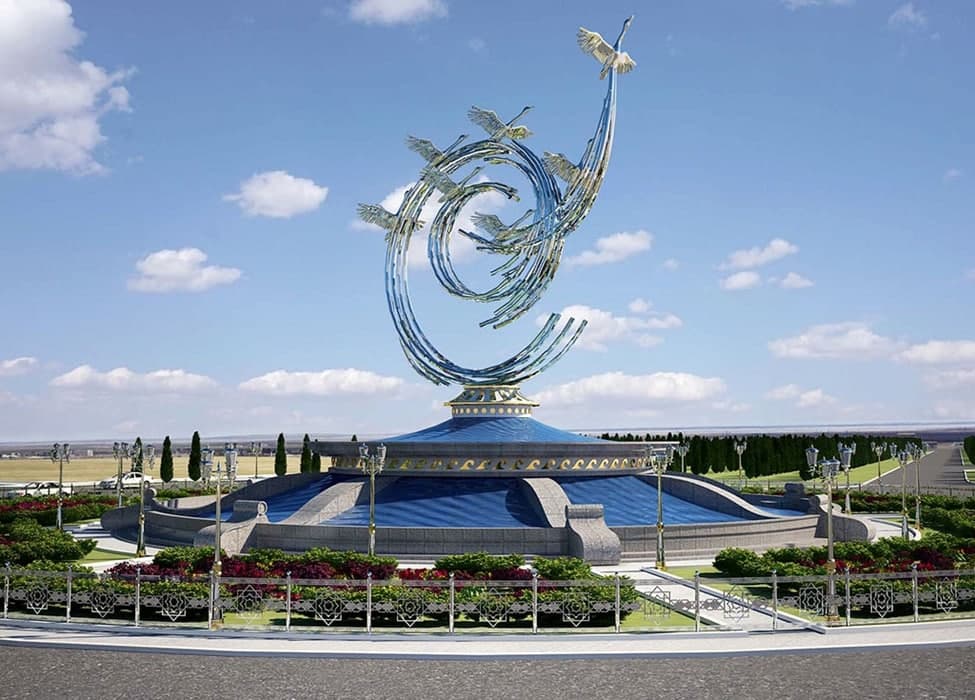 Turkmenistan is located at the center of the Eurasian continent and has been classified as an upper-middle-income country since 2012. It borders Kazakhstan, Uzbekistan, Iran, Afghanistan, and, to the west of the country, the Caspian Sea, which offers abundant natural resources of gas and oil deposits.

Turkmenistan’s gas reserves are estimated to be the world’s fourth largest, representing about 10 percent of global reserves. In addition to cotton and natural gas, the country is rich in petroleum, sulfur, iodine, salt, bentonite clays, limestone, gypsum, and cement—all potential inputs to chemical and construction industries.

September 27, 1991, is marked in Turkmenistan as Independence Day. On December 12, 1995, Turkmenistan was recognized as a permanently neutral State by the resolution of the UN General Assembly with the unanimous support of 185 member States. At present, Turkmenistan has established diplomatic relations with 149 countries.

Turkmenistan is a democratic, law-based, secular State. The form of government is a Presidential republic. The political structure of the Turkmen state is formed by the Constitution of Turkmenistan, adopted on May 18, 1992 (revised on September 14, 2016). The Сonstitution of Turkmenistan is the basic law of the State. According to that law, Turkmenistan’s state structure is based on the separation of powers into legislative, executive, and judicial branches, which act independently and balance each other. Constitutionally fixed norms and provisions are directly applicable. Laws and other legal acts that contradict the Constitution have no legal force.

The people of Turkmenistan are the bearers of sovereignty and the sole source of State power. 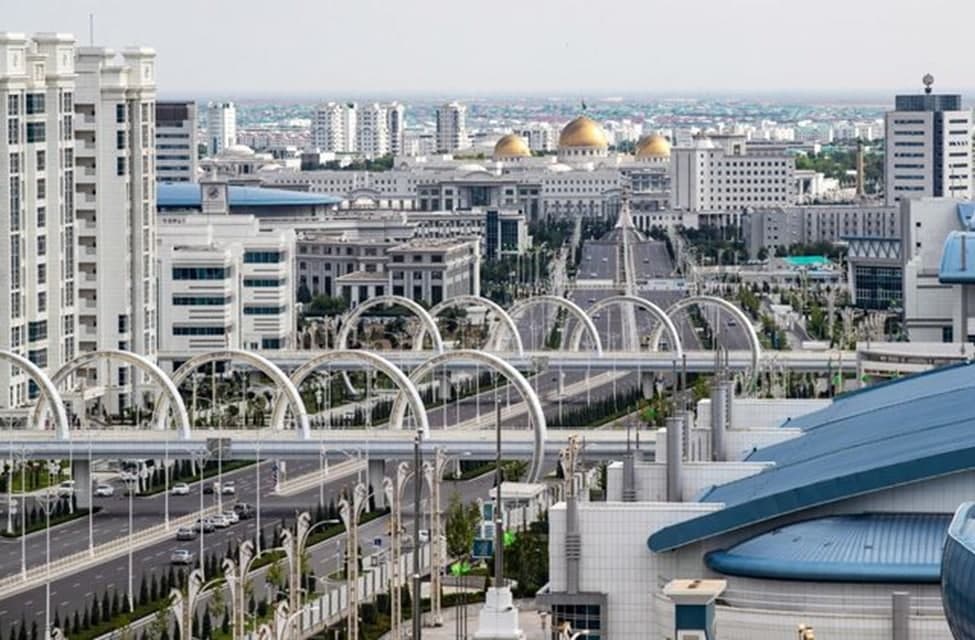 Mejlis is composed of 125 deputies elected based on general, equal, and direct electoral rights through secret ballot.

Judicial power in Turkmenistan resides solely in the courts. The judicial branch is meant to safeguard the rights and freedoms of citizens and the legally protected interests of the State and society.

The Turkmen language is the state language. The use of their native language is guaranteed to all citizens of Turkmenistan. The educational institutions of Turkmenistan ensure the learning of three languages – Turkmen, English, and Russian. In addition, the higher educational institutions and some specialized secondary schools include French, Chinese, German, Japanese, and some other foreign languages.

Turkmenistan is divided into 5 provinces – Ahal, Balkan, Dashoguz, Lebap, and Mary. Each province is divided into districts. There are 43 districts, 6 etraps within towns, 51 towns, 11 towns with etrap rights, 62 villages and 605 rural councils (rural municipal units), and 1719 rural settlements in Turkmenistan.

Although in July 2019 Turkmenistan signed a five-year contract with the Russian Federation to supply natural gas, the resumed volumes will be significantly lower than three years ago, making China the largest market for Turkmenistan’s hydrocarbon exports. Additionally, the country is in the process of constructing the Turkmenistan-Afghanistan-Pakistan-India (TAPI) pipeline. Gas exports to other regions through gas swap mechanisms would help diminish the risk of overreliance on a single client.

Tight administrative controls and the public sector’s dominant role in economic activity have hindered private sector development. Despite the growth of the private sector’s share in segments of the economy, public sector and state-owned monopolies continue to govern the economy and the formal labor market. Apart from the hydrocarbon sector, foreign direct investment (FDI) remains limited.

Opening the economy, improving the business regulatory environment, accelerating the corporatization and privatization of state-owned enterprises (SOEs), and investing more heavily in human capital would be vital to boosting private sector development and achieving medium- and long-term national development goals.