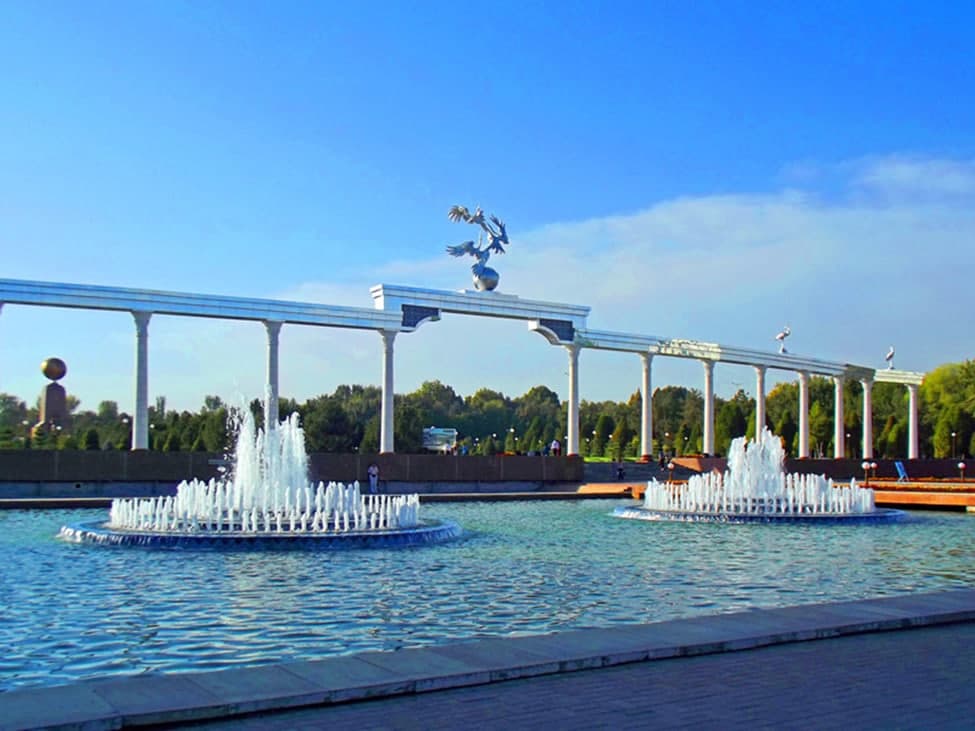 Uzbeks make up more than four-fifths of the population, followed by Tajiks, Kazakhs, Tatars, Russians, and Karakalpaks. Uzbeks are the least Russified of the Turkic peoples formerly under Soviet rule, and virtually all of them still claim Uzbek as their primary language.

The cities of Samarkand, Bukhara, and Tashkent have histories that extend back to ancient times. For centuries, Andijan, Khiva, and Kokand have also served the region as cultural, political, and trade centers.

Uzbekistan is among the world’s leading cotton producers. It is known for its orchards and vineyards and is also important for raising Karakul sheep and silkworms. Uzbekistan’s mineral and oil, and gas reserves are substantial. The country produces and exports a large volume of natural gas. The central bank issues the national currency, the sum.

Uzbekistan was one of only three economies in Europe and Central Asia (ECA) that maintained positive economic growth in 2020. Despite the severe impact of the COVID-19 crisis, reforms implemented in the early transition phase to a market economy supported growth in 2020.

However, the number of people living in poverty (US$3.2 a day, 2011 purchasing power parity adjusted) has increased during the pandemic to 9 percent of the population (well above the precrisis projection of 7.4 percent in 2020), as the pandemic led to job losses, income reductions, and declining remittances.

In the annual address to the Oliy Majlis (parliament) delivered in December 2020, President Shavkat Mirziyoyev reconfirmed the political will to continue the path of social and economic reforms in 2021 to: transform and privatize large state-owned enterprises (SOEs) in various sectors, invest in poverty and unemployment reduction, improve the social protection system, and develop human capital, including through better and more accessible health and education services.

At the end of March 2021, the Government approved a strategy to manage and reform SOEs, targeted for implementation in 2021–25 to reduce the overall number of SOEs by 75 percent.

In Uzbekistan, GDP growth slowed sharply from 5.8 percent in 2019 to 1.6 percent in 2020 due to COVID-19–related lockdowns and trade disruptions. However, growth was supported by a robust agriculture output and substantial anti-crisis measures that boosted health spending and supported households and firms.

The unemployment rate rose sharply from 9 percent in 2019 to 11.1 percent in September 2020. The poverty rate rose to 9 percent as the pandemic led to job losses, income reductions, and declining remittances. A large expansion of social assistance provided some relief to affected households. 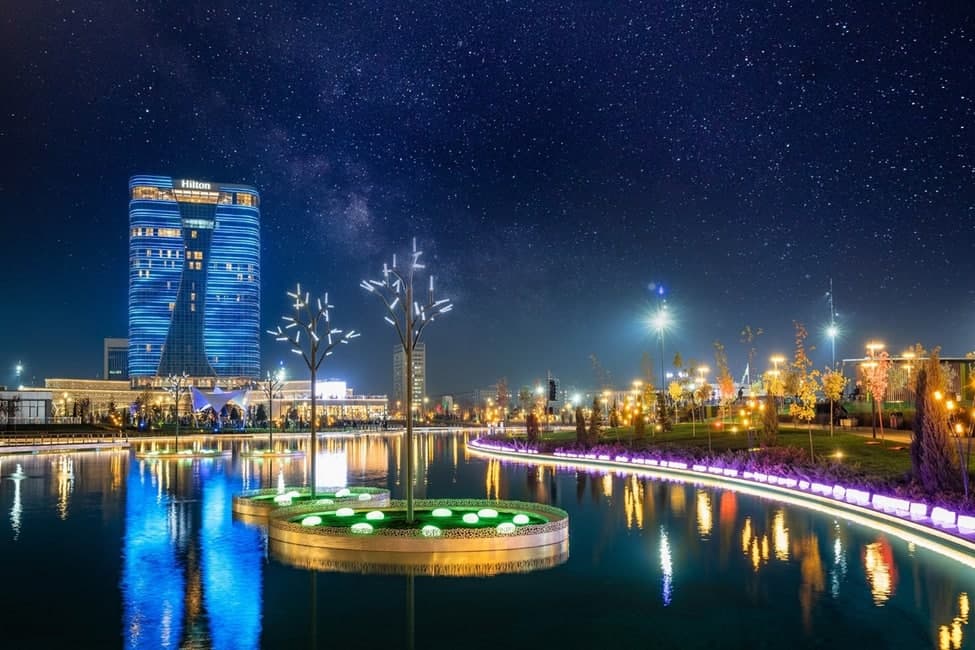 As annual inflation slowed to 11 percent in December 2020 (from 15.2 percent a year earlier), the Central Bank of Uzbekistan reduced its policy rate from 16 to 14 percent. Credit growth in 2020 slowed to 34 percent (from 52 percent in 2019). Firms and households received some loan repayment deferrals during the year.

The current account deficit is projected to widen to 5.5 percent of GDP in 2021 as capital imports for large investment projects recover. Although foreign direct investment is expected to recover from its decline in 2020 partially, public, and private borrowing are anticipated to continue financing most of the deficit. Lower budget revenues, vaccine purchases, expanding social support, and increased lending to SOEs are expected to contribute to a wider overall fiscal deficit of 5.4 percent of GDP in 2021. This deficit will be financed by increased public borrowing.