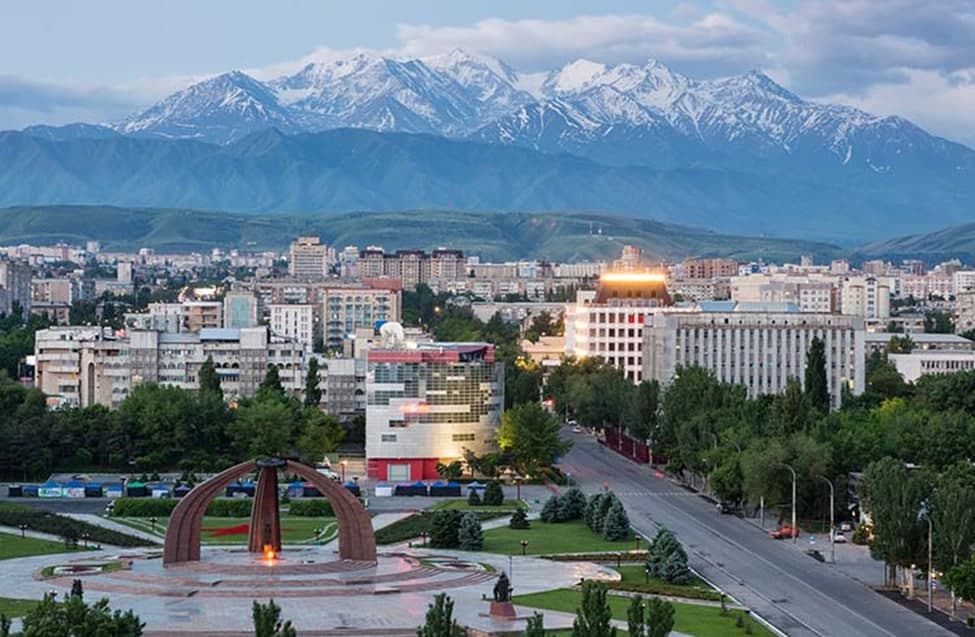 The Kyrgyz Republic was a member country of the former Soviet Union and was established as an independent country in 1991.

Kyrgyzstan’s borders are Kazakhstan, to the north (1,113km long), Uzbekistan, to the west (1,374km long), Tajikistan to the south (972km long), and China to the south and east (1,049km long). The capital of the Kyrgyz Republic is Bishkek.

Kyrgyzstan is a land-locked, lower-middle-income country. It has rich endowments, including minerals, forests, arable land, and pastures, and has significant potential for expanding its agriculture sector, hydroelectricity production, and tourism industry.