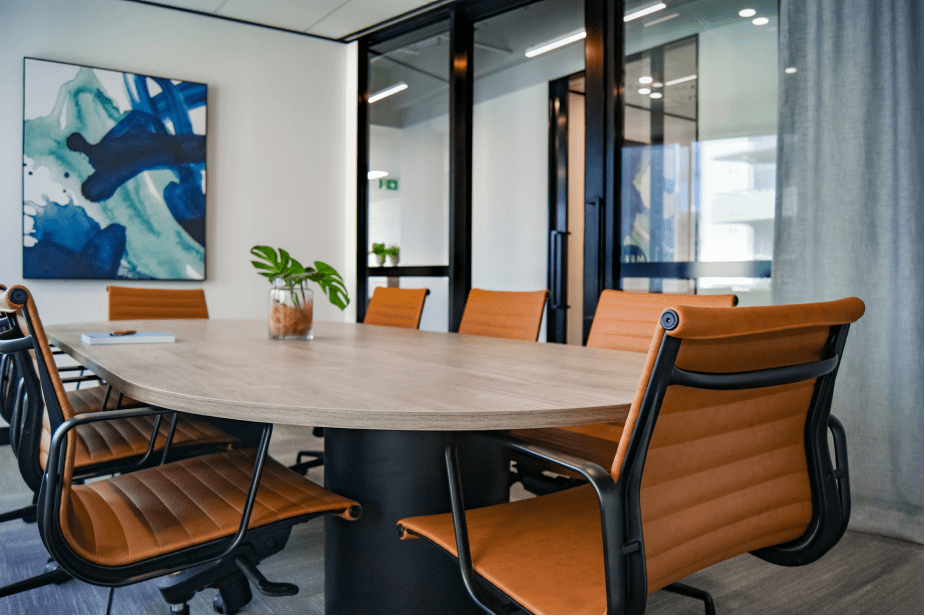 Central Asia has emerged as one of the world’s fastest-growing regions since the late 1990s and has shown notable development potential. This is significant for a region comprising largely of small landlocked economies with no access to the sea for trade. Among the region's advantages are its high-priced commodities (oil, gas, cotton, and gold), reasonable infrastructure and human capital as legacies of Soviet rule, and a strategic location between Asia and Europe.

From the outset, four of them are worth highlighting. First, the region has a significant base of the world's natural resources (including oil, natural gas, gold, and other metals). Consequently, its economic prospects are closely linked to international commodity prices. Second, it is strategically positioned as a gateway between Europe and Asia and offers vast trade, investment, and growth potential. Third, the region occupies a vast geographic area with very different natural conditions. Many countries are landlocked and have a harsh climate, which entails high transaction costs for economic activity. Fourth, all economies have inherited socialist-oriented economic policies, and some have embarked on market reforms with an emphasis on macroeconomic stabilization, trade openness, and private sector development.

In the aftermath of the transition, the Central Asian regions witnessed prolonged slow and negative growth and a rising incidence of poverty. Many factors affected forward to explain the problematic transition experience, including disruption in production and lack of supply from former the Soviet Union, a nascent private sector, the lack of capital markets, limited institutions required for a market economy, and gaps in infrastructure. However, Central Asia appears to have changed its position globally in the past few years. Economic growth has accelerated to levels unprecedented in history—the region benefits from macroeconomic stability and a relatively cheap and abundant labor force. Significant reforms have been implemented in most Central Asian countries, improving the investment climate in the region. It is important to reveal the recent macroeconomic trends of the Central Asia region, highlighting the change in economic performance since the late 1990s.

From 2001 to 2015, annual GDP grew by 7.0% per year in Central Asia compared with negative growth (- 3.4) in the previous decade (see Table 1). In 2016, growth declined to 4.9%, while stable growth remained for 2017 and 2019 at an average of 5.5%. Despite the low base the growth rates of these Central Asian countries, the region is the highest post-transition for any CIS countries group and differs from the fastest growing economies in Asia and the rest of the developing world.