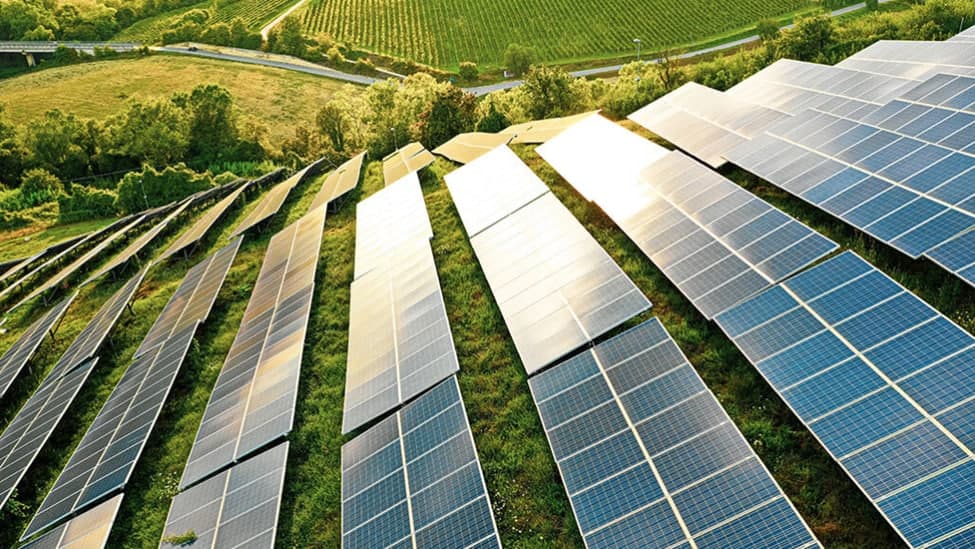 Uzbekistan collaborated on the milestone project with Masdar, a subsidiary of Mubadala Investment Company and one of the world’s leading renewable energy companies, the Uzbek Energy Ministry said, noting that Uzbekistan’s President Shavkat Mirziyoyev attended the event to celebrate the 100 MW, Nur Navoi Solar (PV) Project. 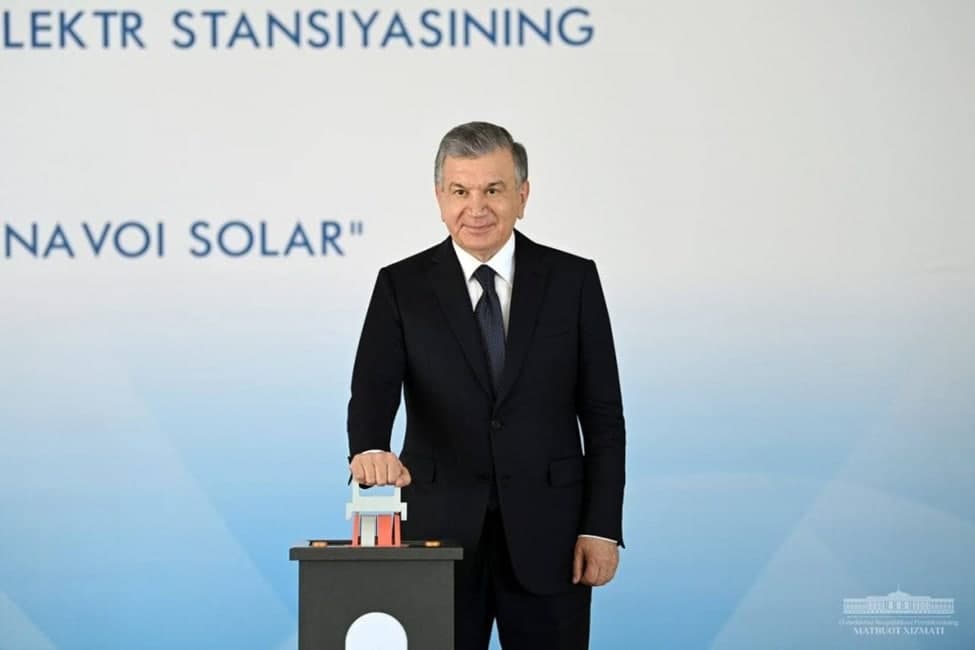 The solar photovoltaic plant, Uzbekistan’s first utility-scale solar project, is a milestone achievement, and is immediately contributing to Uzbekistan’s renewable energy base. When fully operational, it will produce enough power for 31,000 households and save 160,000 tonnes of CO2 emissions annually.

“In the next five years, we plan to increase our economy’s growth rate by 1.5 times, and bring GDP to at least $100 billion,” Mirziyoyev said. “Thousands of new industrial enterprises, both medium and large will be launched, and electricity demand is set to reach 100 billion kilowatt-hours – 30 billion more than now. Therefore, we have very big plans for new reforms and projects in the electric power industry. In the next five years, 19 projects worth $6.5 billion will be launched to create 11,500 MW of new capacity,” he added.

Uzbekistan’s Energy Minister Alisher Sultanov said his country has been working closely with the IFIs to open up the country’s power sector to private investment and to help the Central Asian nation reach its goal of 25% of energy consumption deriving from renewable sources by 2030. “We have a huge variety of projects underway, and already completed. It is my great pleasure to update audiences on our progress. Uzbekistan is committed to policy goals to improve energy efficiency and increase renewable energy’s share of the country’s energy mix,” Sultanov said.

Earlier this month, Sultanov, shared the country’s plans to upgrade its existing renewable energy targets even higher. Previous targets anticipated an increase in contributions to 3 GW for wind and 5 GW for solar power plants by 2030, as Uzbekistan aims to meet 25% of its electricity need via renewable energy sources.

Such is Uzbekistan’s rapid renewable progress – it plans to increase those targets to 7 GW for solar and 5 GW for wind power.

“Uzbekistan is delighted to be working closely with Masdar. Whilst Nur Navoi is the first Masdar project to commence operations in the country, collaboration continues on various other solar and wind projects,” the Uzbek Energy Ministry said.

These include development agreements for:

— Two PV projects for 440 MW combined capacity, located in the Samarkand and Jizzakh regions, and expected to start in Q1 2023

— A 500 MW wind farm in Zarafshan district of Navoi region

Masdar CEO Mohamed Jameel Al Ramahi called this is a historic occasion for Uzbekistan and a proud moment for all of us at Masdar as we take this vital step in Uzbekistan’s clean-energy journey. The Nur Navoi Solar Project will play a significant role in Uzbekistan’s energy transition and in achieving its climate change objectives, he said.

“I am delighted to be here personally to witness history in the making, and I look forward to continuing our highly successful collaboration with the Government of Uzbekistan, through our strong portfolio of wind and solar projects with a total capacity of around 2.5 GW in the country, a key strategic investment destination for Masdar,” Al Ramahi said.

Other dignitaries attending the ceremony on August 27 were Deputy Prime Minister and Minister of Investments and Foreign Trade Sardor Umurzakov and UAE Ambassador to Uzbekistan Saeed Matar Al-Qemzi.

At the ceremony, it was also noted that education and training are vital elements of Uzbekistan’s sustainable economic development, with a thousand new highly-qualified technicians in renewable energy required, the Uzbek Energy Ministry said, adding that, for this purpose, a center for advanced training and retraining in the field of counter-energy will be established in Navoi in 2022.